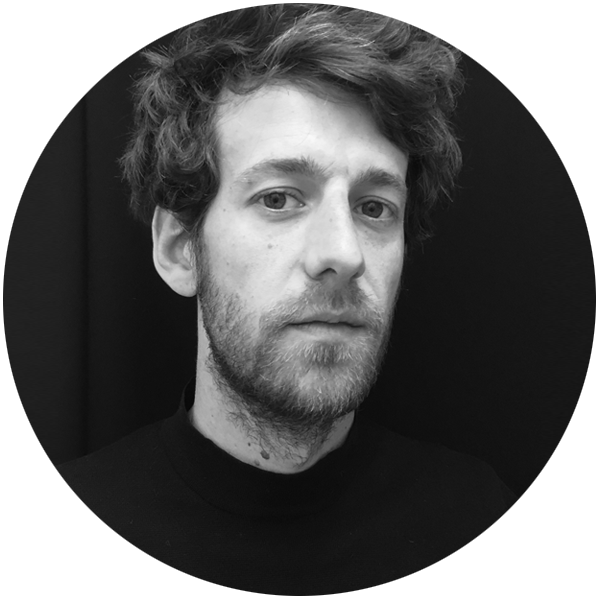 «Nobody can know if the world is a fantasy or real, and whether or not there is a difference between dreaming and living».
Jorge Luis Borges

While cinema provides a mirror of our behavior and emotions, it is also a window into the world of fantasy, our inner worlds and sensuality. With that in mind, I produce emotional films to help train international sales people through images.

The language of film allows you to communicate an idea in just a few seconds and to very culturally diverse populations (Chinese, Russians, Americans, etc.). Even just a short film can explore the imaginary world of a CHANEL handbag, or a brand’s universe, such as a floral garden for Bonpoint, the children’s brand. One can also show the codes of communication with universally understood metaphors, as I did with the film I created on dance for Van Cleef & Arpels.

During each training session, films are used to relay an emotional story that reminds sales people that the client would like them to provide what is needed to prolong the fantasy of escaping the real world.

I create films for the world of luxury based on this fundamental ambiguity between fantasy and reality.